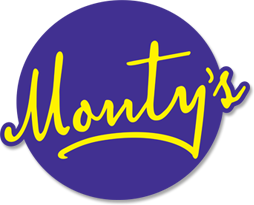 Monty’s Curry Centre in Stanford-Le-Hope in Essex, which was the only double winner at this year’s  Asian Curry Awards attributes it’s longevity to “treating its customers like family.”

The longest established curry house in the area, named after the current owner’s uncle Monty, reports customers who first visited the restaurant as children, now return with children of their own.

“We provide meticulously prepared authentic Indian food in a style that our customers love and keep returning for, again and again, after many years,” said restaurateur Saidur Ullar.