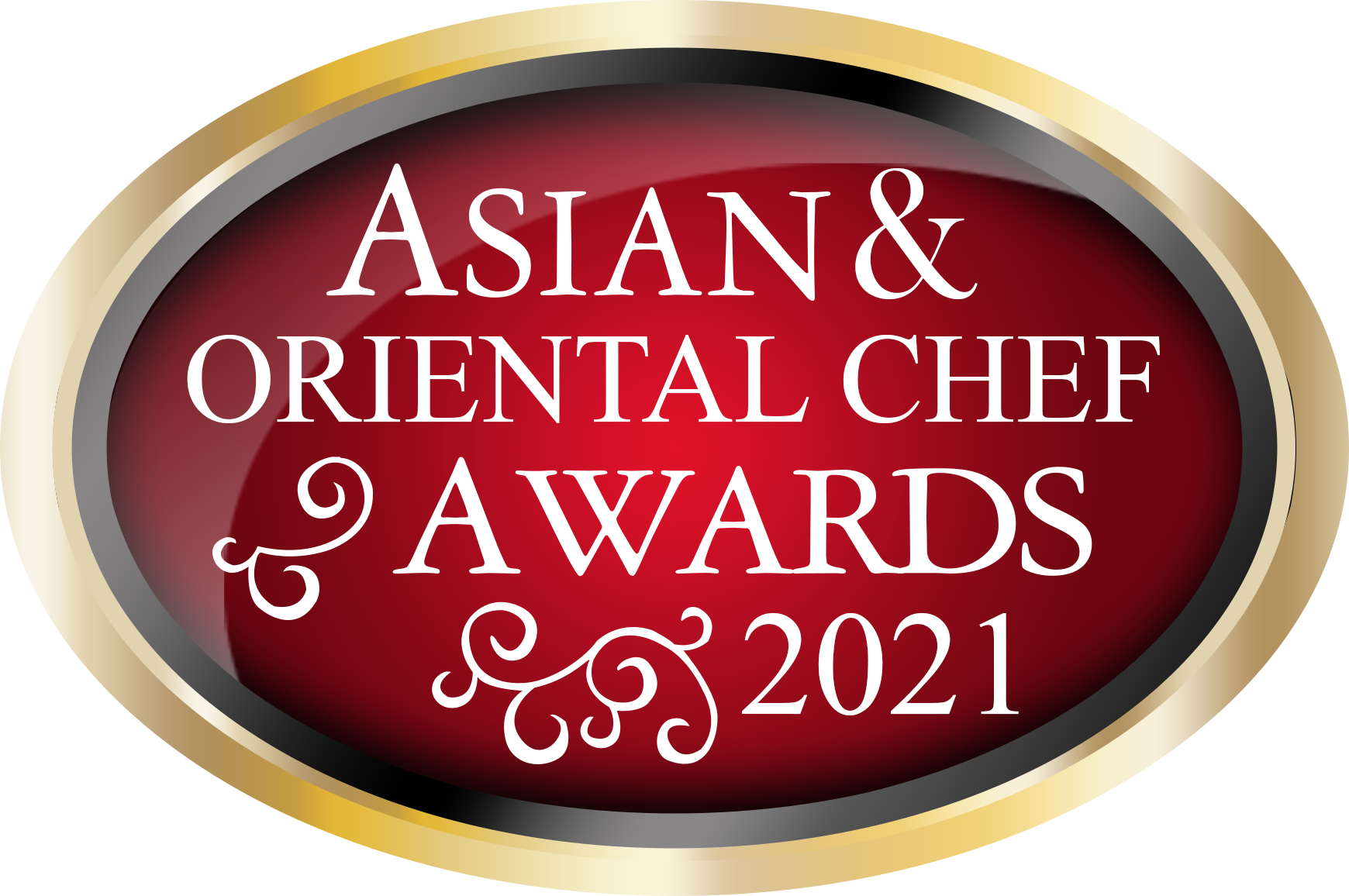 Mohamed Najib Ali of the Maya Bar & Restaurant in Altherstone in the Midlands, has been crowned the winner of the prestigious Asian & Oriental Chef Awards in London.

Contestants were drawn from the hundreds of public nominations for their favourite chefs, who were then invited to submit recipe details and photos for a proposed two-course meal.  These were whittled down to 8 finalists. The contestants then took part in a live cook-off event in the training kitchen at the Pillars Restaurant at the University of West London in Ealing on 21st June.

Commenting on the standard of entries, Asian Catering Federation (ACF) chairman Yawar Khan, who organised the awards, said; “The pandemic has been devastating for the hospitality industry, but more forward-thinking chefs used their enforced lock down to considerable effect, experimenting with different ingredients and taste fusions.  The results have greatly impressed the judges today.”

The winners will also be feted at a special presentation dinner at the House of Lords on 7th September host by Lord Sheikh – postponed from 5th July because of the delayed easing of lock down restrictions.

The event will also promote the ACF’s other annual awards: the 5th Asian Restaurant Awards, being held at the Mercure Piccadilly, Manchester on Tuesday 31st August and Edinburgh at the Sheraton Grand on Monday 20th September 2021, plus the 11th Asian Curry Awards taking place at the Grosvenor House on Sunday 21th November 2021.

Spice lovers can vote for the favourite restaurants via www.asiancurryawards.com and www.acfederation.org.

The Awards’ main sponsors is Just Eat, the market-leading online food ordering and delivery platform.  The awards are also supported by Booker Wholesale.

The ACF strives to deliver real returns for its members within the Asian catering industry, helping them to find financial success, achieve excellence, and build customer loyalty. It aims to unite Asian caterers on one platform; campaign for greater recognition; achieve members’ common goals through partnerships with government and other organisations; provide help with training and create rewarding careers in Asian catering.

The sector employs over 100,00 people and contributes more than £5 billion to the UK economy.