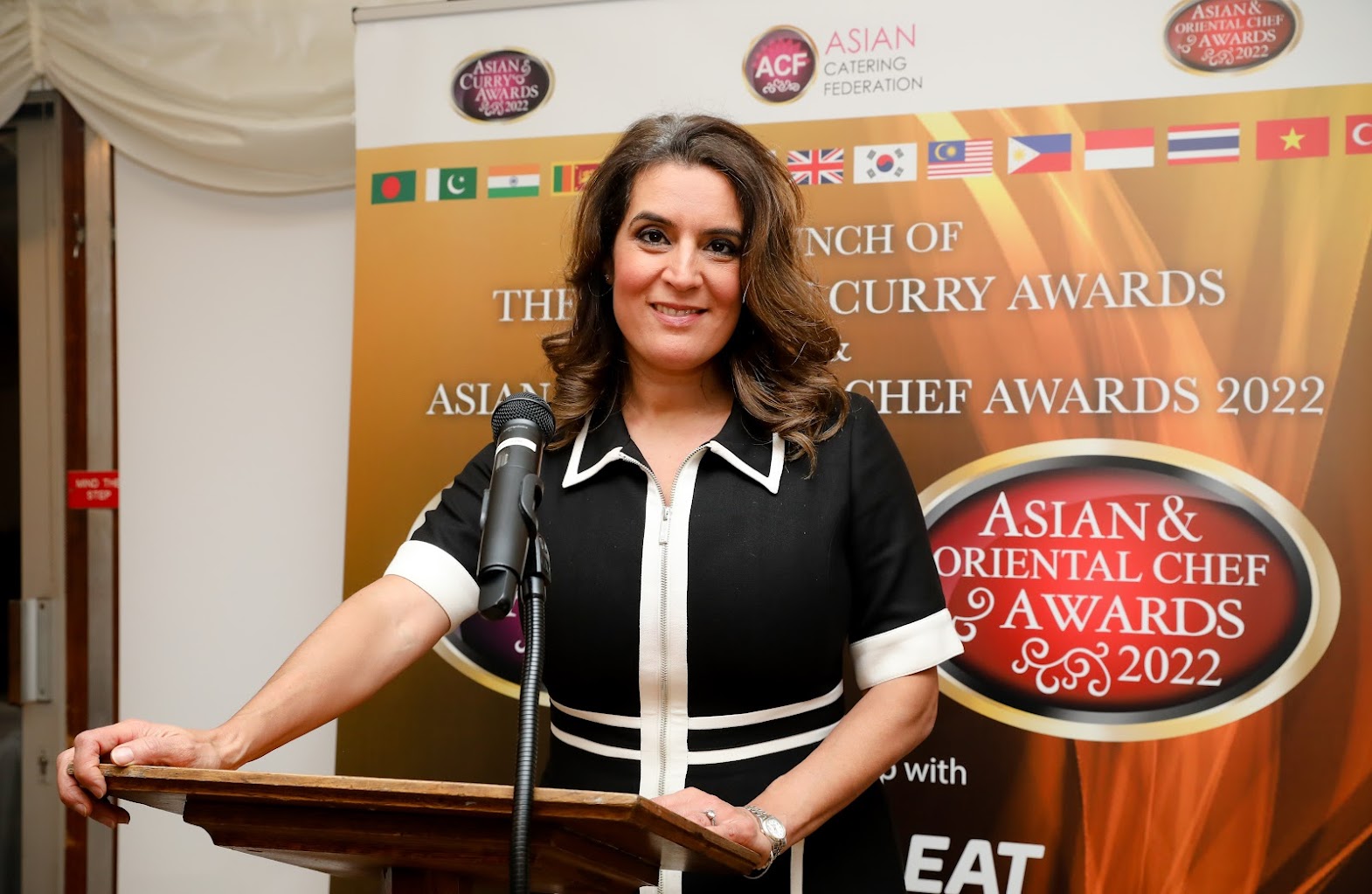 The 12th annual Asian Curry Awards were launched at one the most prestigious events in the hospitality calendar, at the House of Lords on 2nd March.

Jie Chen, Chef at Canton Kitchen in London’s Chinatown was named Oriental Chef of the Year. 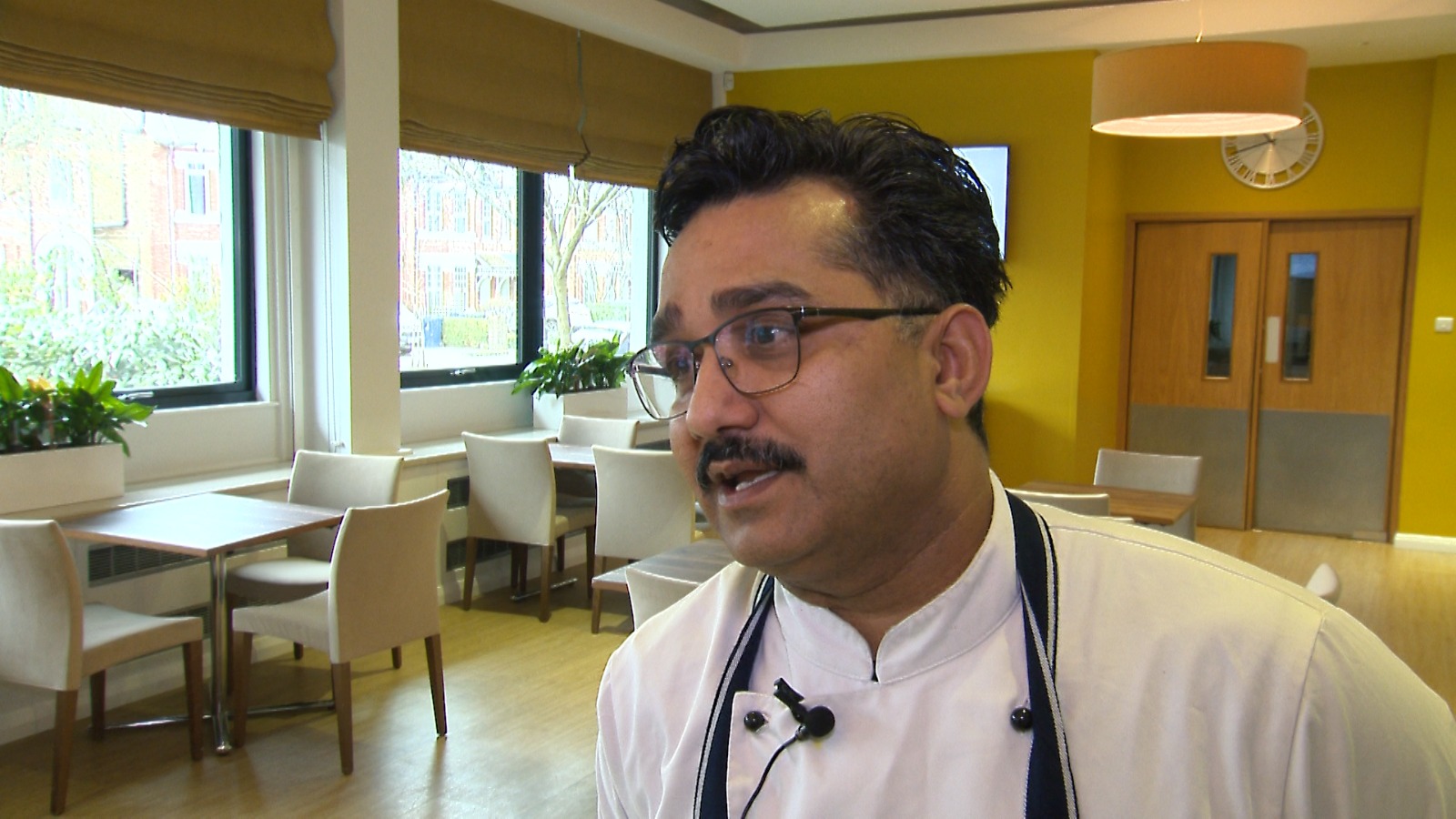 A Special Recognition Award was presented to Sujan Katuwal, the founder of Panas Gurkha Restaurant in Lewisham, South London, who donated 100,000 free meals to frontline NHS workers during the pandemic,

The event also served as a platform to announce the ACF’s other annual awards: the 6th Asian Restaurant Awards, being held at the Manchester Hilton on 27th June and Edinburgh at the Sheraton Grand on 19th September, plus the 12th Asian Curry Awards taking place at the Grosvenor House on 20th 21st November 2022.

Speaking at the presentation, Andrew Kenny, Managing Director of Just Eat UK, headline sponsors of the ACF said: “Just Eat has proudly supported the Asian Catering Federation for a number of years. After an undeniably difficult period for the hospitality sector, there’s never been a better time to recognise the resilient and hardworking individuals across the Asian catering industry, who are making an invaluable contribution to both their local community and the UK economy.” 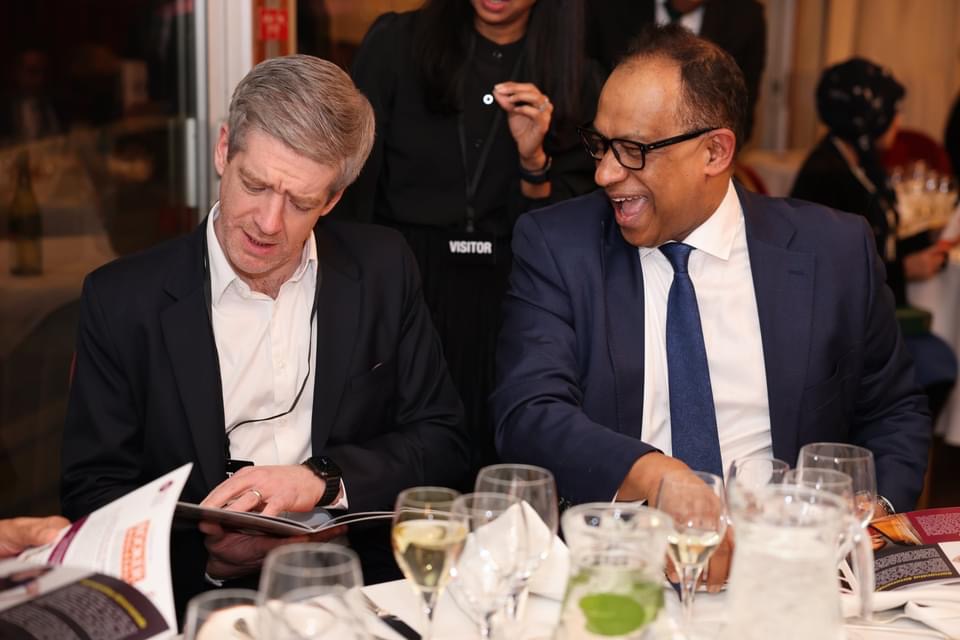 Heralding a “totally new breed” of chefs who are replacing those who “failed to adapt to changing times,” ACF Chairman Yawar Khan said: “Standards have risen exponentially since we launched our various awards to recognise the most innovative chefs,” and urged members of the public to support their local restaurants and preferred destination venues, by nominating them for this year’s events.

Speaking on behalf of the panel of judges, which included Sameer Executive Chef of the Michelin starred Benares, the high acclaimed Chad Rahman of Chez Mumtaz Restaurant in St Alban’s described an “Incredible display of culinary excellence exhibited by the competing chefs, with exceptionally high standard of complex flavour combinations, creativity, innovation and originality to tantalize the taste buds, with faultless plate presentation, clean flavours, texture, colour and vibrancy in the choice of ingredients.”

“This is a true celebration of multiculturalism here in Britain via the medium of food. I was happy to see how these young chefs are pushing the boundaries of Asian cuisine for a modern interpretation, with a focus on innovation rather than fusion.”

The awards are also supported by Booker Wholesale.