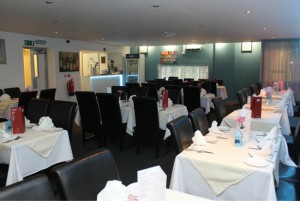 An Indian restaurant aimed at “people who don’t like curry” has opened in the Ladygate area of Beverley, Yorkshire in the building which previously housed Mirchi Restaurant.

Maa India has been launched by Shuheb Alom, who is part of the family-run firm that owns the restaurant, is  looking to challenge  common misconceptions about Indian cuisine.

Alom, who also owns a restaurant in York, said: “People generally think Indian food is just about curry and spice, and that puts some people off. India is a big country with so many different languages and different foods and there are some dishes that haven’t actually made it across to the UK. We think people are looking for something different now.”