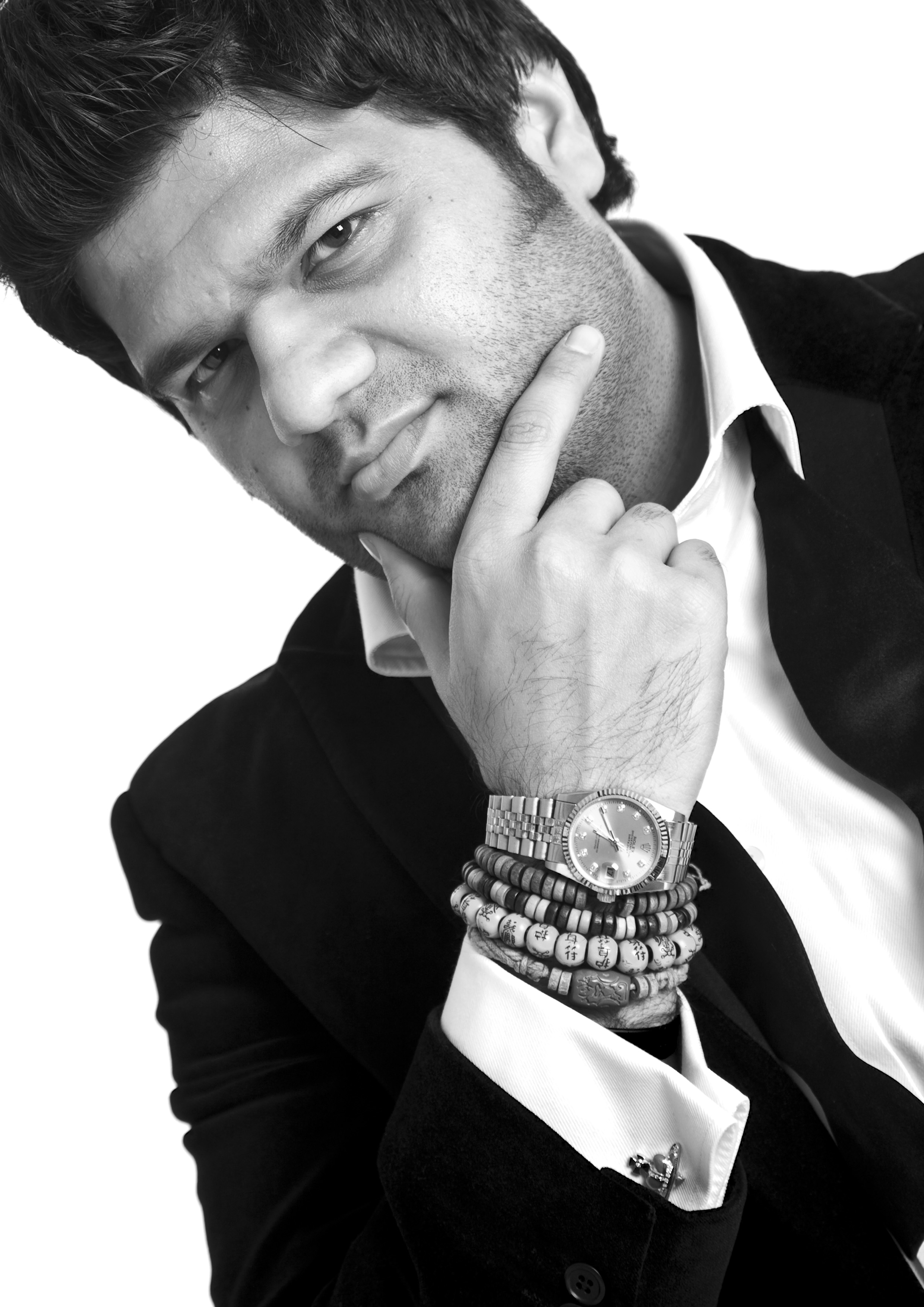 Winners of the Asian Restaurant Awards will be revealed at a glittering awards ceremony at the Manchester Hilton, on Sunday 23rd June.  Over 500 leading restaurateurs, chefs, food writers and VIP guests, including the Lord Mayor of Manchester Cllr Abid Latif Chohanare, expected to attend the gala dinner.

The evening will be hosted by BBC TV news anchor, Samantha Simmonds and supported by the Manchester-based British-Asian actor and comedian Mani Liaqat.

The Asian Restaurant Awards are organised by the Asian Catering Federation (ACF) which represents the nation’s 30,000 Asian and Oriental restaurants.

“The Asian Restaurant Awards 2019 promises to be an unforgettable night, where we will be recognising the excellence of Asian and Oriental restaurants across the UK,” said ACF Chairman Yawar Khan, who added, “We will be celebrating the many different cultures and cuisines that contribute so much to the British economy.”

Like their sister accolades the Asian Curry Awards which will take place in London on 17th November, the Asian Restaurant Awards are national.  The Manchester location was chosen to make the event more accessible to venues outside London and the south east.  Avoiding the term ‘curry’ means the awards reflects the rich diversity among many of the world’s great cuisines.

On Sunday 8th September, the ACF will also be hosting the Asian Restaurant Awards 2019 (Scotland) at the Sheraton Grand Hotel in Edinburgh. Online nominations are now open: www.asianrestaurantawards.org/scotland-nomination-form

Mani Liaqat is a Manchester-based British-Asian actor and comedian. He is known for his bizarre rants, portly figure, witty voice and mixture of Punjabi/Urdu/Hindi and British everyday-humour. Mani is best known as the winner of The Great Indian Laughter Challenge UK. 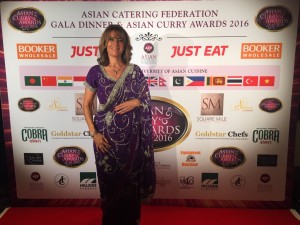 Samantha Simmons is a journalist and broadcaster with more than 20 years at the forefront of the news. She is currently presenting on the BBC, covering all the main programmes for BBC World News including the agenda setting “The Briefing” news and business programme on BBC 1 and Business Live on the BBC News Channel.

The full list of awards categories and shortlisted restaurants can be viewed at www.asianrestaurantawards.org.